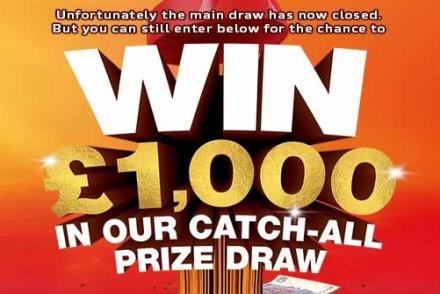 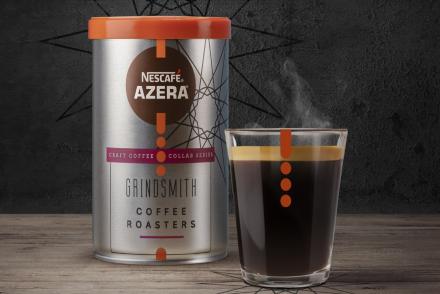 Greece is a popular tourist location for many and with its crystal-clear seas, azure skies and incredible architecture, it’s easy to see why. However, one thing that probably doesn’t spring to mind when you envision this paradise is coffee!

The people of Greece adore their coffee, so much so that in 2018 alone, Greek’s consumed 40,000 tons of coffee which translates to a whopping 5 billion coffee cups! The Greek’s don’t just love to drink the delicious beverage either, they have an incredible passion for creating it too, so much so, that being a barista is still a highly respected career in Greece.

Read on and find out all you need to know about the Greek coffee culture, from where it first started out, to the beverages you can expect to enjoy in the country today.

The first coffee shop or ‘kafeneio’ as it’s called in Greek was opened in 1475 in Constantinople (now Istanbul) and was traditionally a meeting place for men to come sit and socialise, women on the other hand still enjoyed the beverage, but in the privacy of their own home instead.

Greek coffee shops soon proved extremely popular and by the 17th century it’s reported that there were over 300 of them in Thessaloniki alone and by the 18th century, coffee shops adorned streets all over the country.

Historically, green coffee beans were roasted over an open fire in a pan and then hand ground in coffee shops, however, in the late 19th century, kafekopteias opened. Meaning ‘coffee cutter’ in Greek, these were specialist grinding and roasting shops that also served coffee. This was the way many Greek’s enjoyed coffee right up until the invention of instant coffee in the mid-20th century.

With the development of the Frappe in the 1960s, the Greek coffee industry saw rise to a more modern type of coffee shop, the ‘kafeteria’. These were incredibly popular with the younger crowd who would go to catch up and socialise over a refreshing iced coffee.

Many of these historic coffee shops are still found in Greece today and are well worth a visit to experience the true Greek coffee culture.

Coffee still remains an essential part of the Greek culture, there’s even a popular saying “pame gia kafe”, which means “let’s go for coffee”. However, the saying doesn’t necessarily mean that coffee will be consumed, it can mean anything from a chat to drinks. What’s more, if you visit someone’s home in Greece, it’s customary to be offered a cup of coffee to this day.

If you’re looking to consume authentic Greek coffee, there are two types of coffee shops that remain in Greece: the kafeteria which is a typical café (some may turn into bars come evening) and the kafeneio, which is more of a local social destination frequented by older, retired men where they’ll chat, play cards and backgammon.

The Greek’s love of coffee has led them to create a few specialties over the years, some of which you may have heard of! You can expect to find the following coffee types on the menus of kafeteria’s across Greece:

Ibrik is strong and rich in flavour and the most authentic way to enjoy coffee in Greece. It’s finely ground and made and served in a ‘briki’ or ‘ibrik’, which is essentially a small brass pot with a long handle. Traditionally it’s made with a gas burner or heated sand and in all cases, it should contain a generous layer of froth known as ‘Kaimaiki’. It’s also not uncommon for this coffee to be found served with ‘Loukoumi’, a dessert similar to Turkish delight.

Coffee is also made and served in this way in Turkey! Find out more about Turkish coffee with our guide.

It may surprise you to discover that the Frappé is a Greek coffee! Created in the 1960’s, this famous drink is traditionally iced instant coffee which may have milk and sugar added to taste. It was developed as a refreshing beverage that anyone, anywhere could make and enjoy and it’s still incredibly popular around the world today.

As the craze of Italian coffee swept the world, the Frappé got a revamp and the Freddo was born. There are several varieties of Freddo including espresso, cappuccino and now even flat white versions. One of the best things about this drink is that it’s highly customisable and can be served with cream, milk, plant-based dairy alternative, chocolate or could even just be had black. Whichever option you go for, it’s always guaranteed to be cold and delightfully refreshing.

A note on sugar in Greek coffee

As Greek coffee is typically very strong, you can usually expect your barista to add sugar to your drink as standard. If you’d like to personalise the sugar content in your coffee, you can ask for it to be served:

Bear in mind that Greek coffee is no average cup of instant joe, so even if you don’t usually find yourself reaching for the sugar, you may want to! If you’re unsure, you can also ask for sugar to be served on the side so you can add as much or little as you wish.

Want to explore more of the coffee culture from around the world? Learn all about Costa Rican coffee, next!